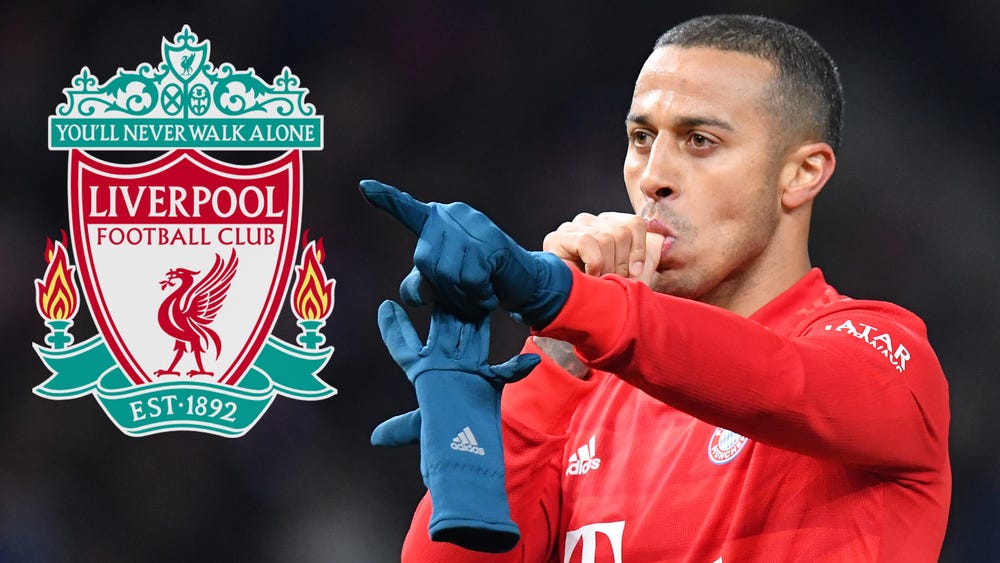 The World Cup has the ability to instantly elevate a player from relative obscurity into the hearts and minds of football fans everywhere.

As the competition enters its last week, any contribution made could result in the creation of an iconic image in the annals of the game. 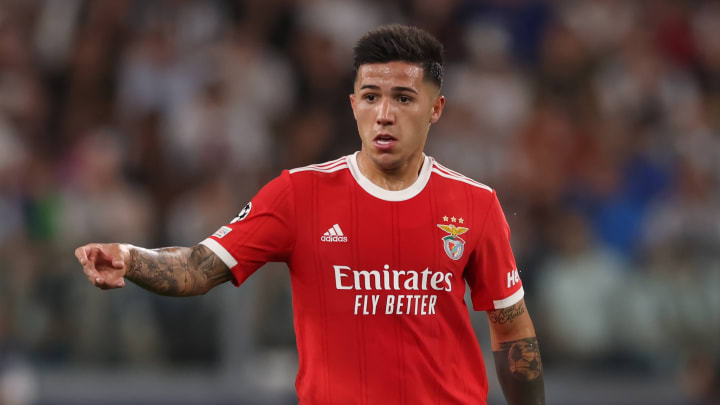 However, Enzo Fernandez is one person who seized the chance and ran with it. Prior to the 2022 World Cup, he had only played a supporting role in three of his three Argentina appearances.

The 21-year-old first served as a comparable substitute in Qatar, but in the second game, a 2-0 victory over Mexico, he scored a fantastic goal.

In time, it will become clear if the stories are true in any way. Given that Fernandez only joined Benfica from River Plate this summer and that his current contract expires after this season, it seems doubtful that a deal would be reached soon. Though he’s undoubtedly a good player, we’ll have to wait and watch how things go.

Fernandez moved to Europe at the beginning of 2022–2023, but his statistics indicate that he has already outgrown second-tier rivalries.

Spain, Italy, England, France, and Germany are regarded as the top five leagues. The “next eight” in FBRef are leagues like the Eredivisie, MLS, English Championship, and Primeira Liga of Portugal.

Last month, Statsbomb tweeted that he “has made more line-breaking passes in open play (68) AND received the ball in space in Zone 14 more often (28) than any other player in the Primeira Liga this season.”

Again making sense, Fernandez’ defensive statistics stand out more in more difficult contests. Due to their dominance, Benfica’s players haven’t been as actively involved in preventing opponent attacks as they may have been after winning 12 and drawing one of their first 13 league games.

The fact that the Argentine is among the top 4% of midfielders in the Champions League for tackles per 90 minutes this season demonstrates his ability to win the ball back when necessary.

And Fernandez might win the World Cup by the end of this week. A career that is already promising could soon soar to new heights.

In other news, Liverpool ready to make stunning move for Chelsea midfield star 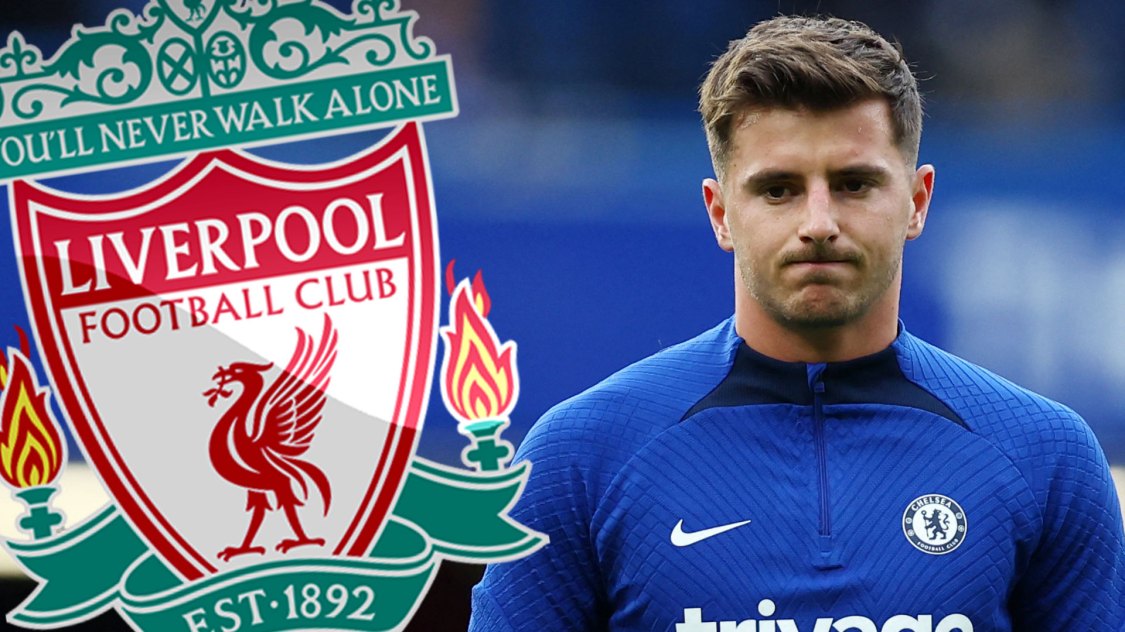 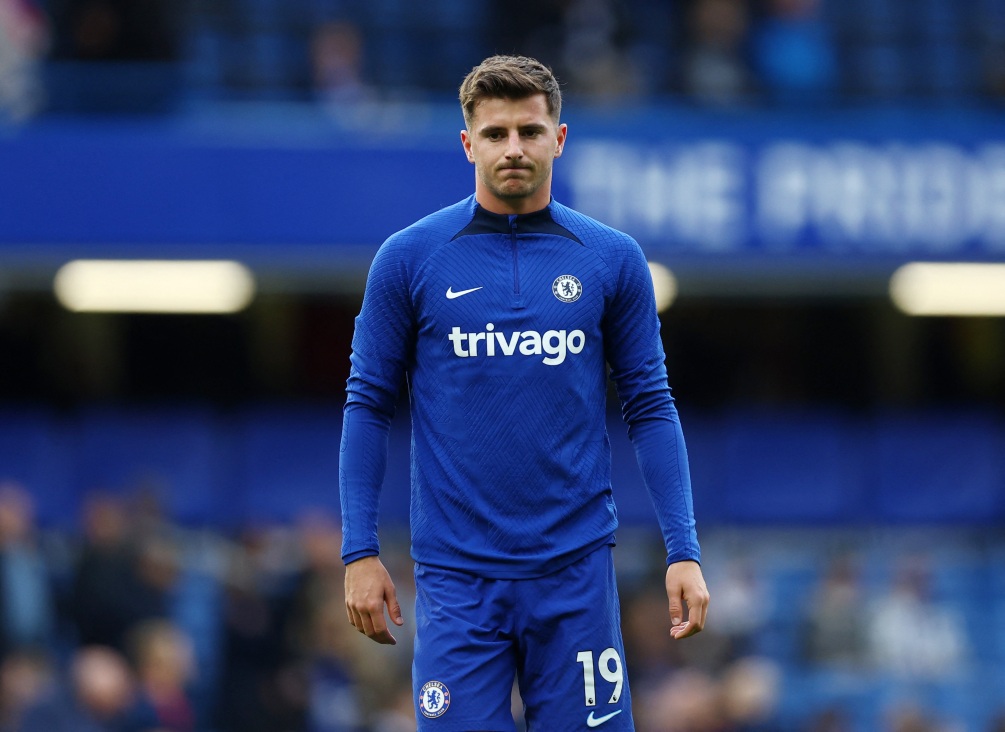 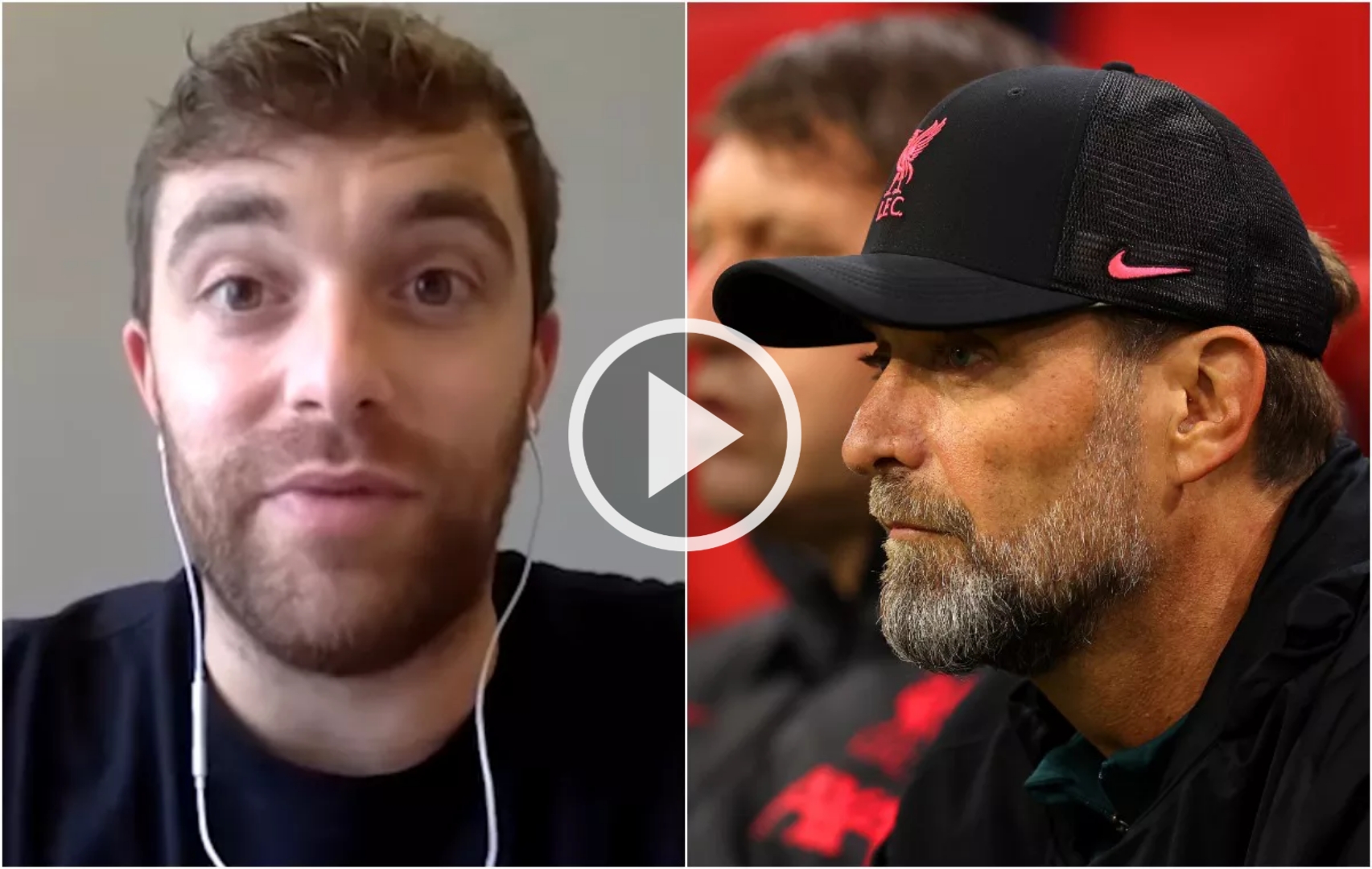 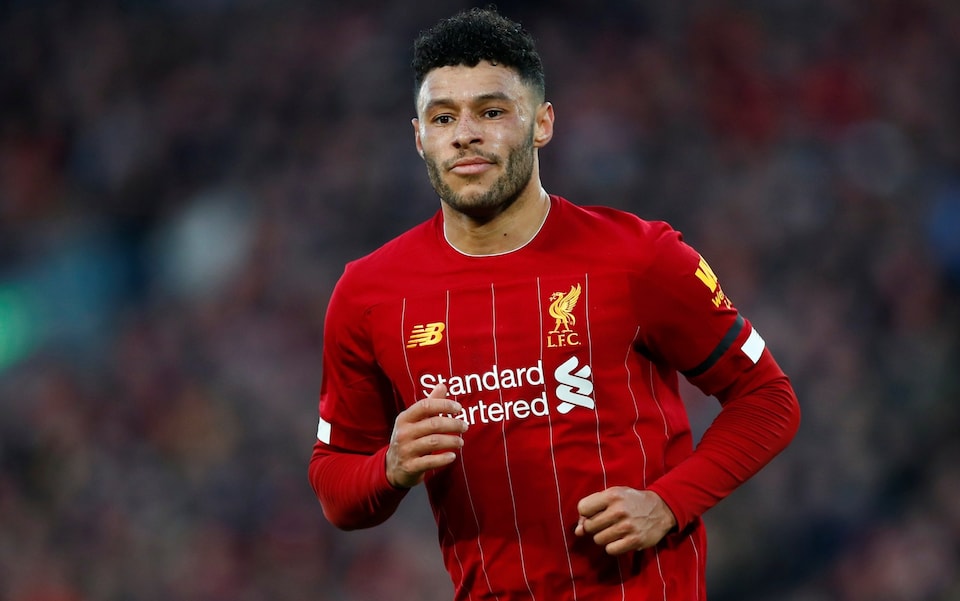 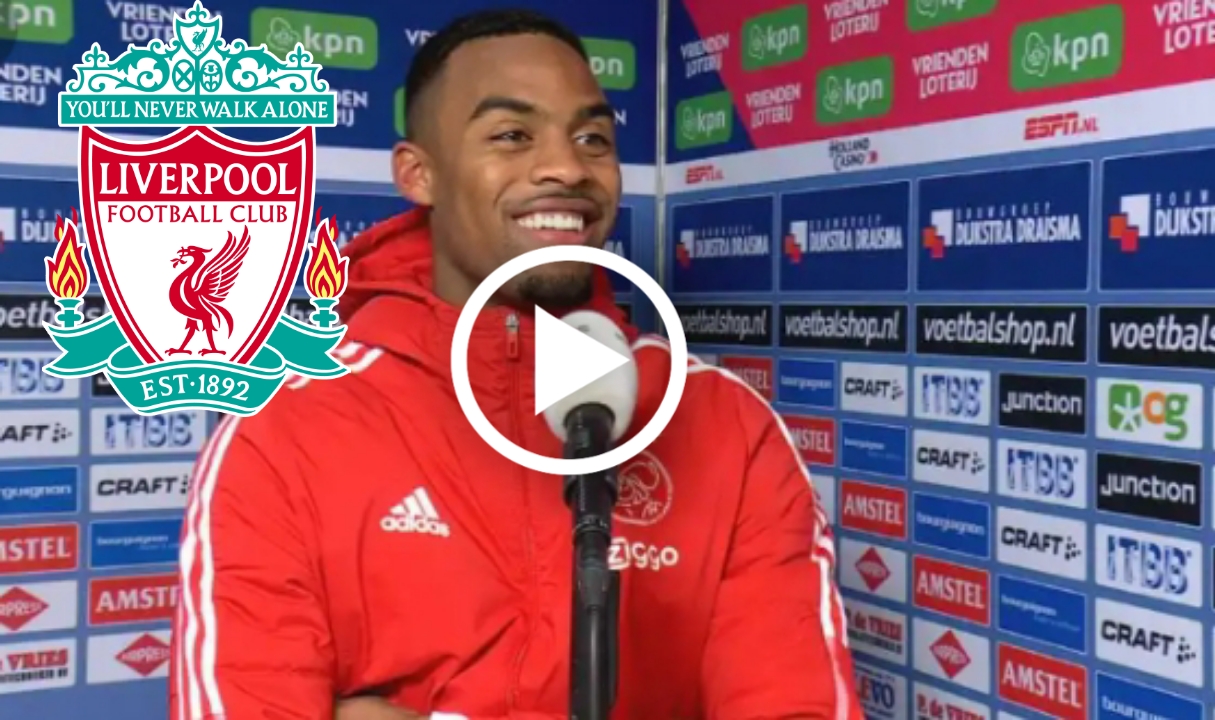 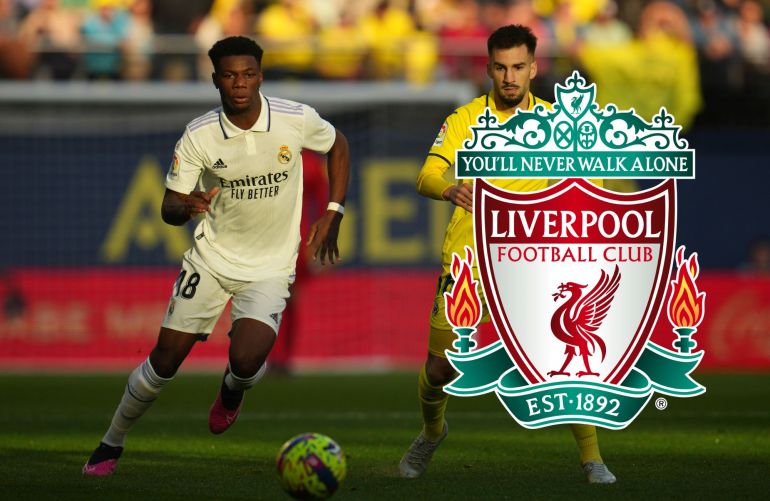 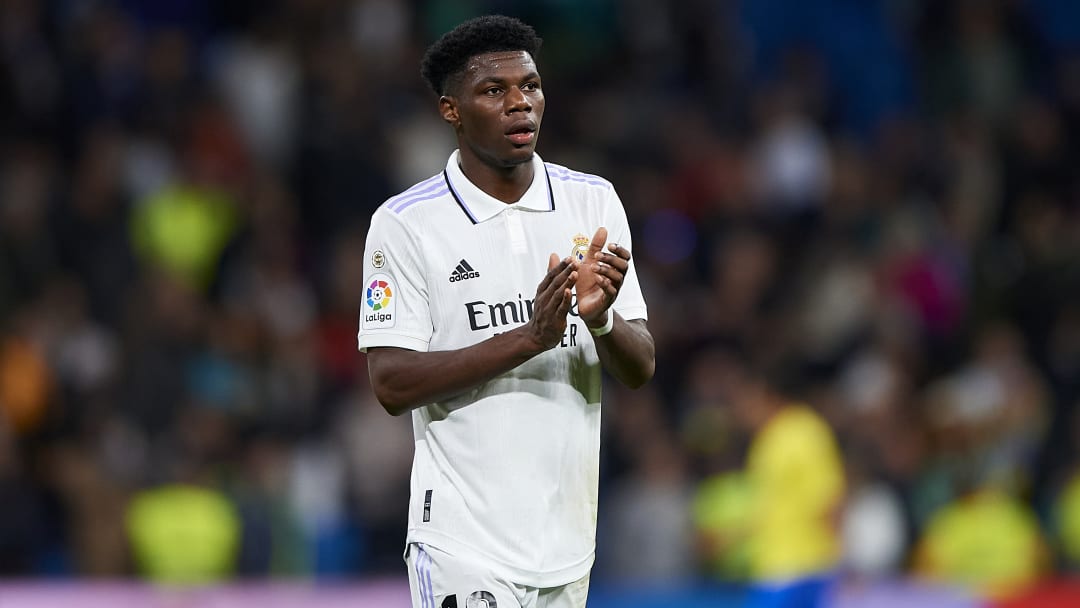