Manchester United gather possession, following a free kick from the home team and find Bruno Fernandes in so much space. Two passes later – the first to Marcus Rashford, the second on to Jadon Sancho – and the ball is in the net.

Sancho eased around the home keeper and slotted in.

WHAT A GOAL BY JADON SANCHO AND THE PASS BY MARCUS RASHFORD 🤯 WORLD CLASS 1-0 UNITED pic.twitter.com/eg524Ma0ls

(VIDEO) Watch: Liverpool’s new signing Arthur Melo in action and what he will bring to Anfield 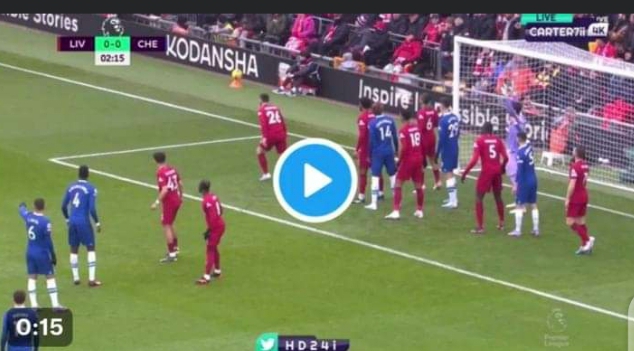 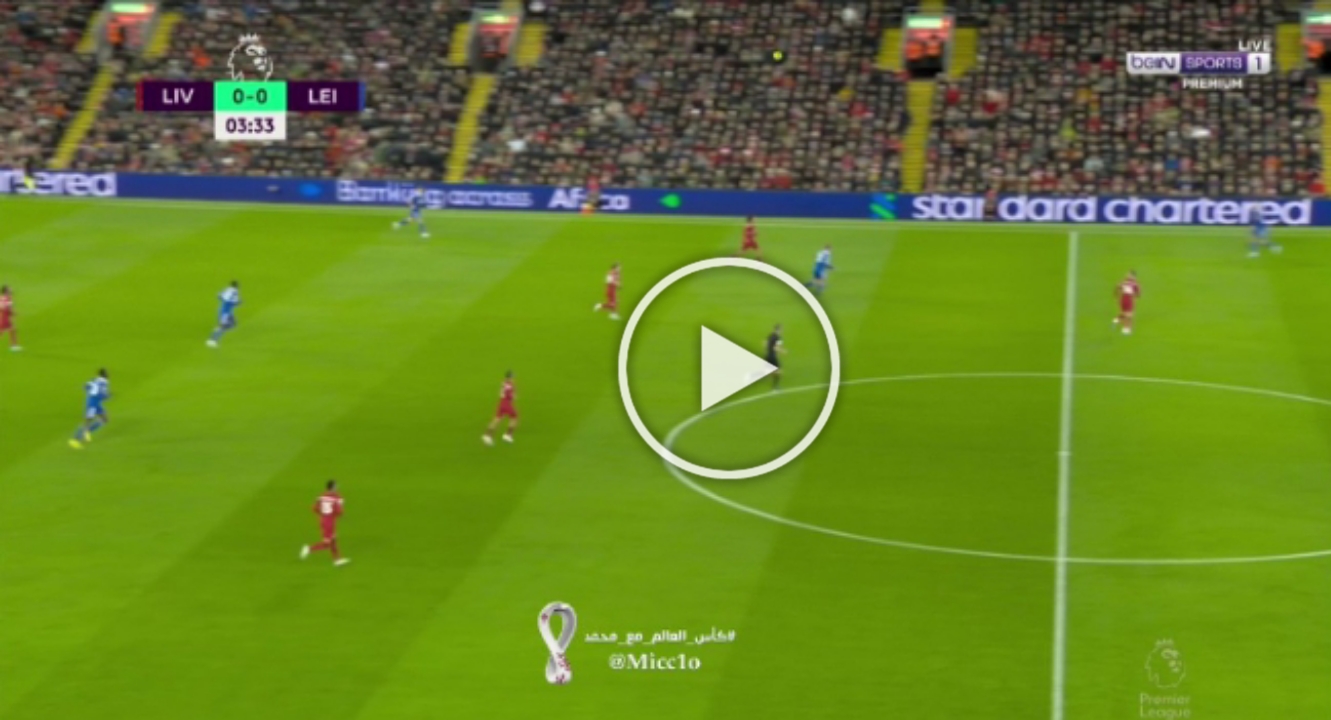 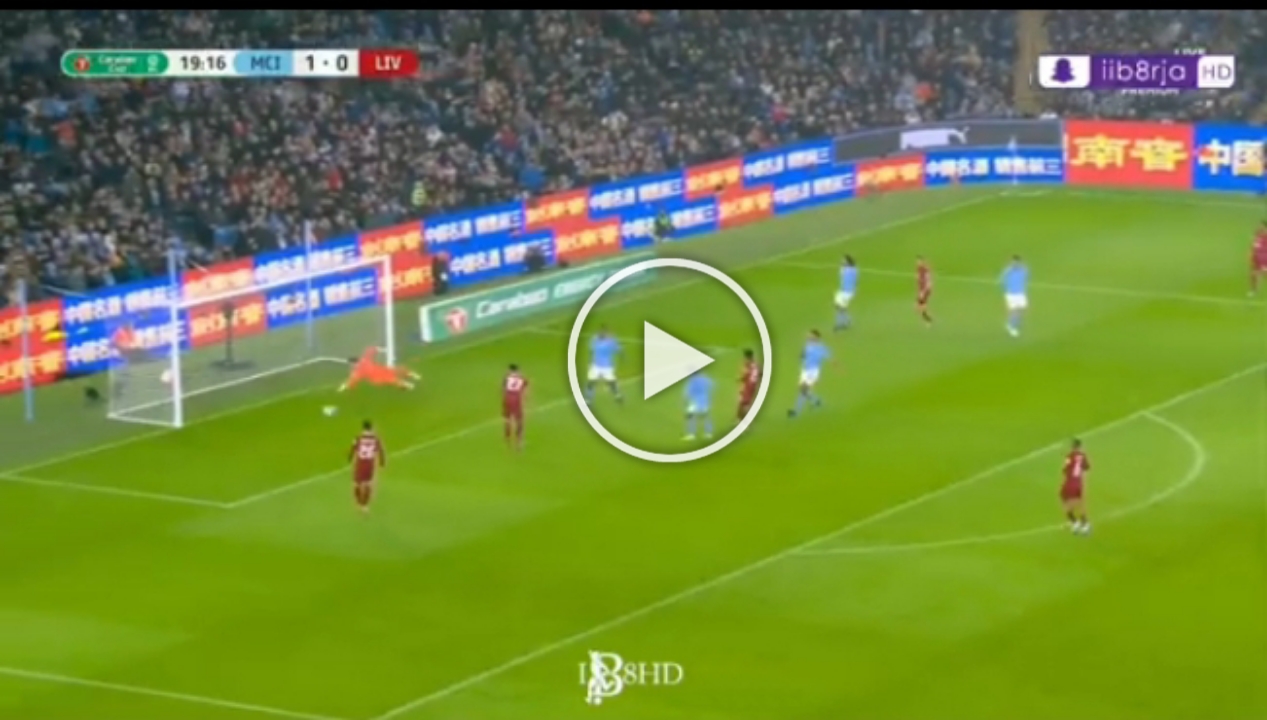 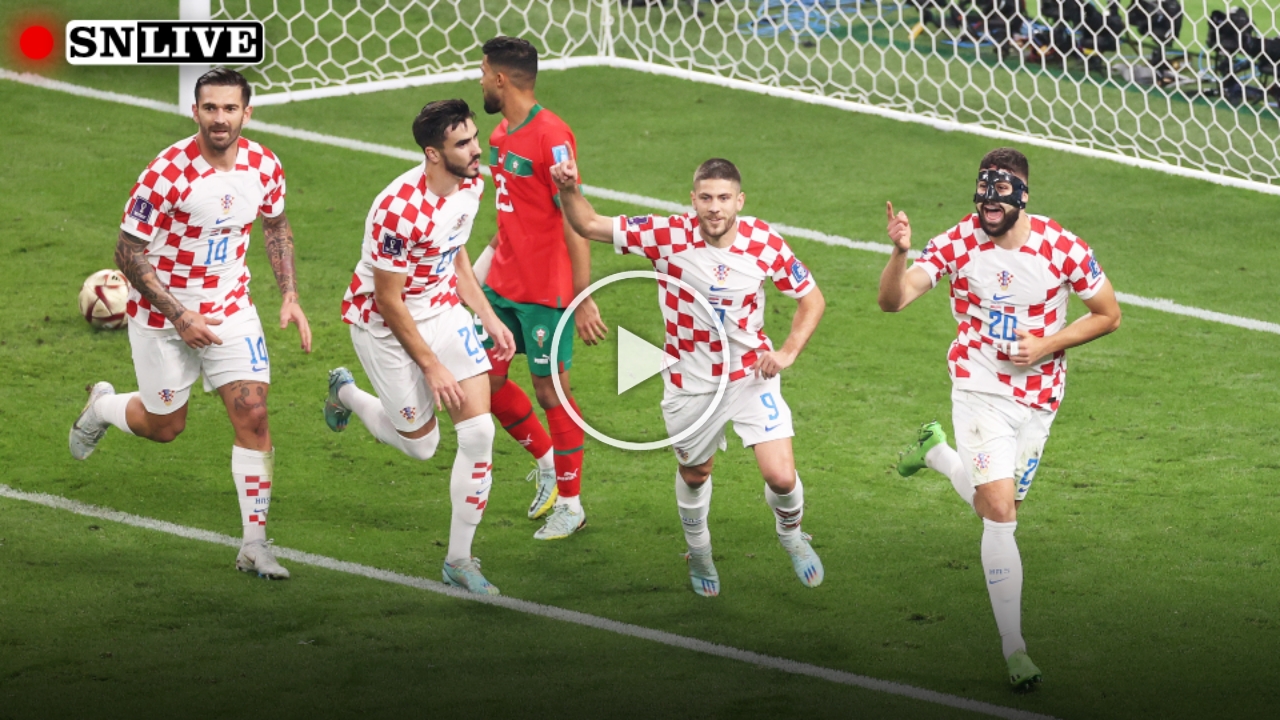 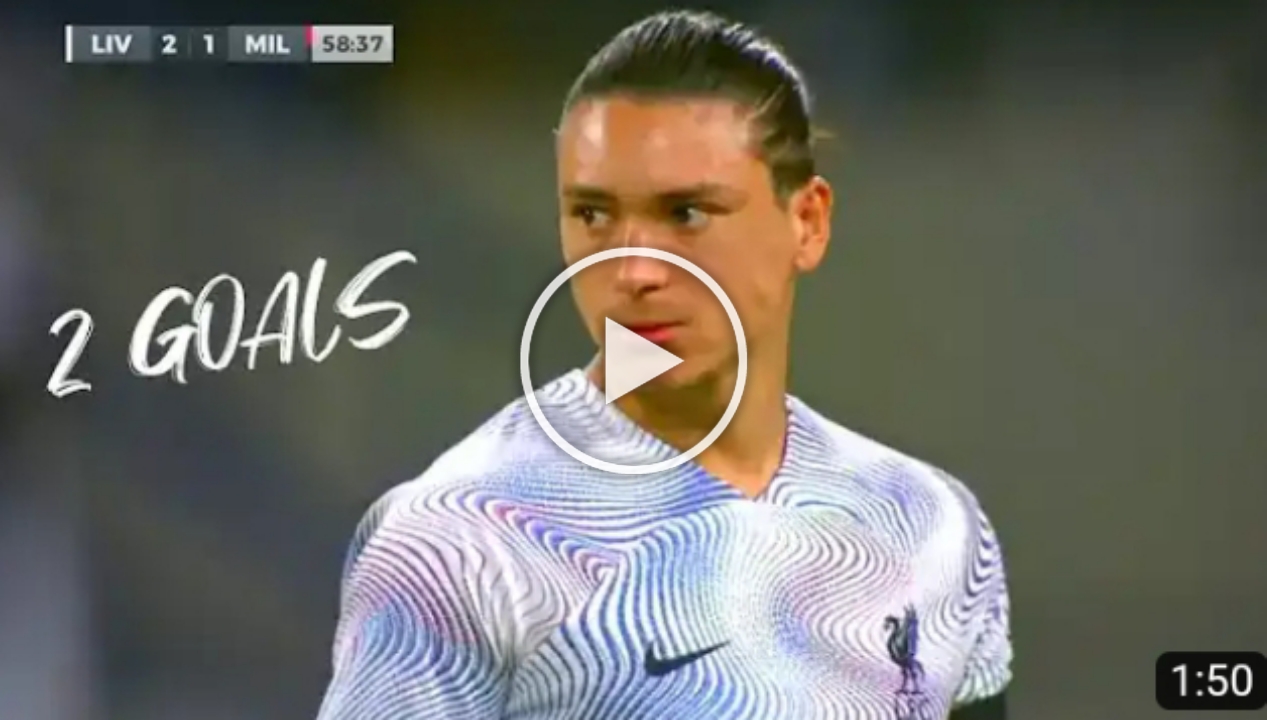