Real Madrid appeared to be in top top form against Eintracht Frankfurt With goals from David Alaba and Karim Benzema, as Los Blancos secured a comfortable 2-0 win in the 2022 UEFA Super Cup.

It brings Los Blancos level with Barcelona and AC Milan at the top of the competition’s winners chart.

The Spanish giants appeared prepared for the next season as they withstood Frankfurt’s aggressive pressing, created opportunities up front, and reduced the threat at the back.

Frankfurt had few opportunities, as Daichi Kamada came up empty with their best chance on 14 minutes. After that, they looked toothless overall in the absence of playmaker Filip Kostic.

Casemiro provided a headed assist for Alaba’s opener and clattered the crossbar around the hour mark.

Benzema scored his first goal of the season in the second half after David Alaba had opened the scoring in the first half with a simple tap-in off a corner.

Real Madrid open their La Liga season this weekend, with a road date at newly promoted Almeria on Sunday. 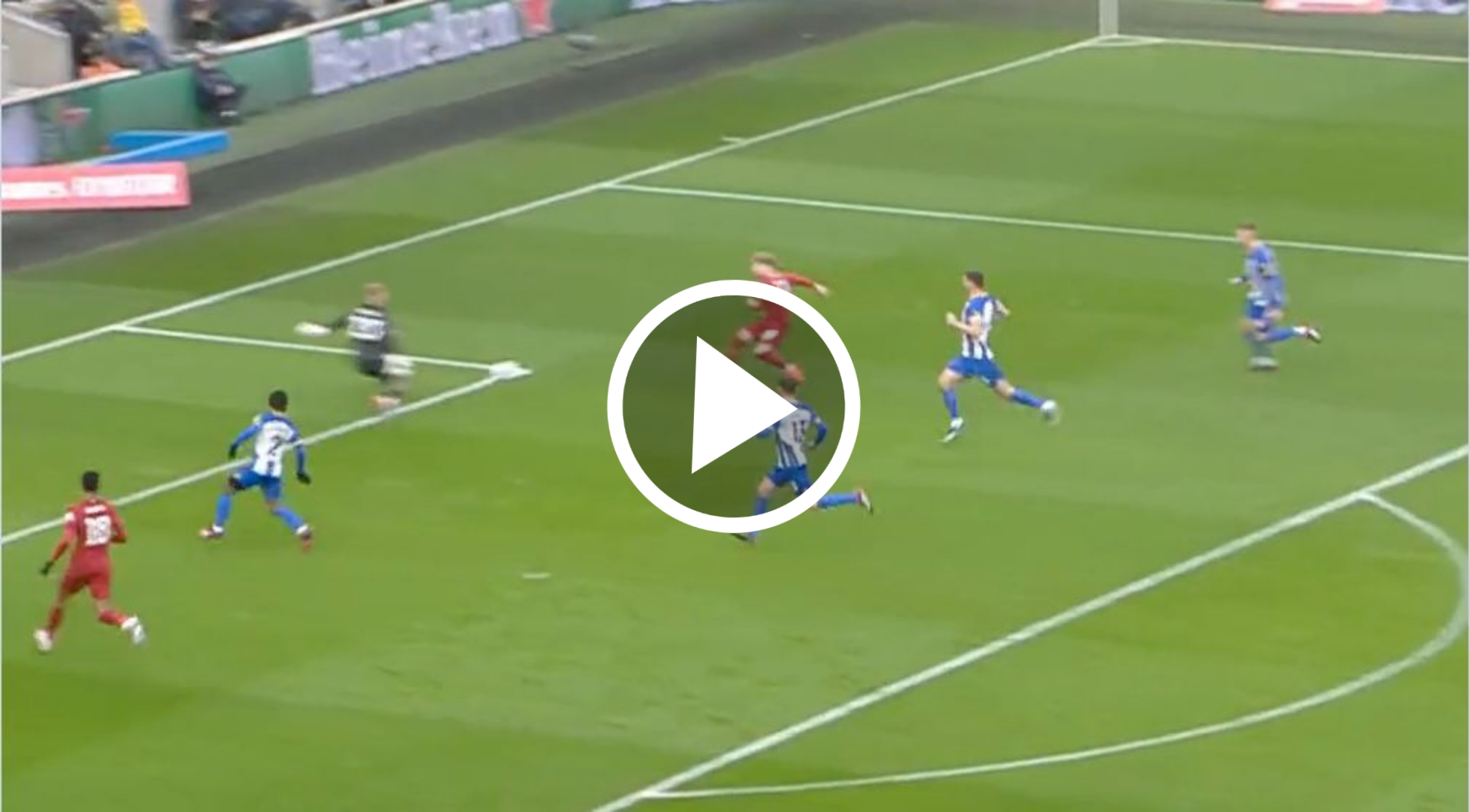 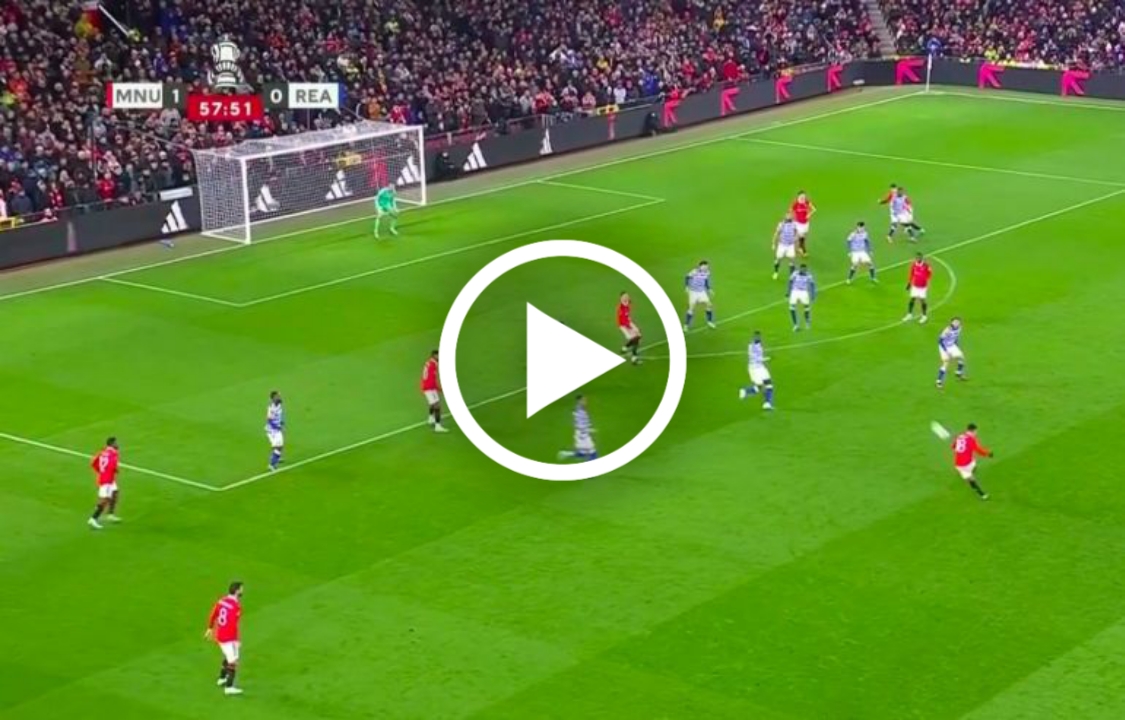 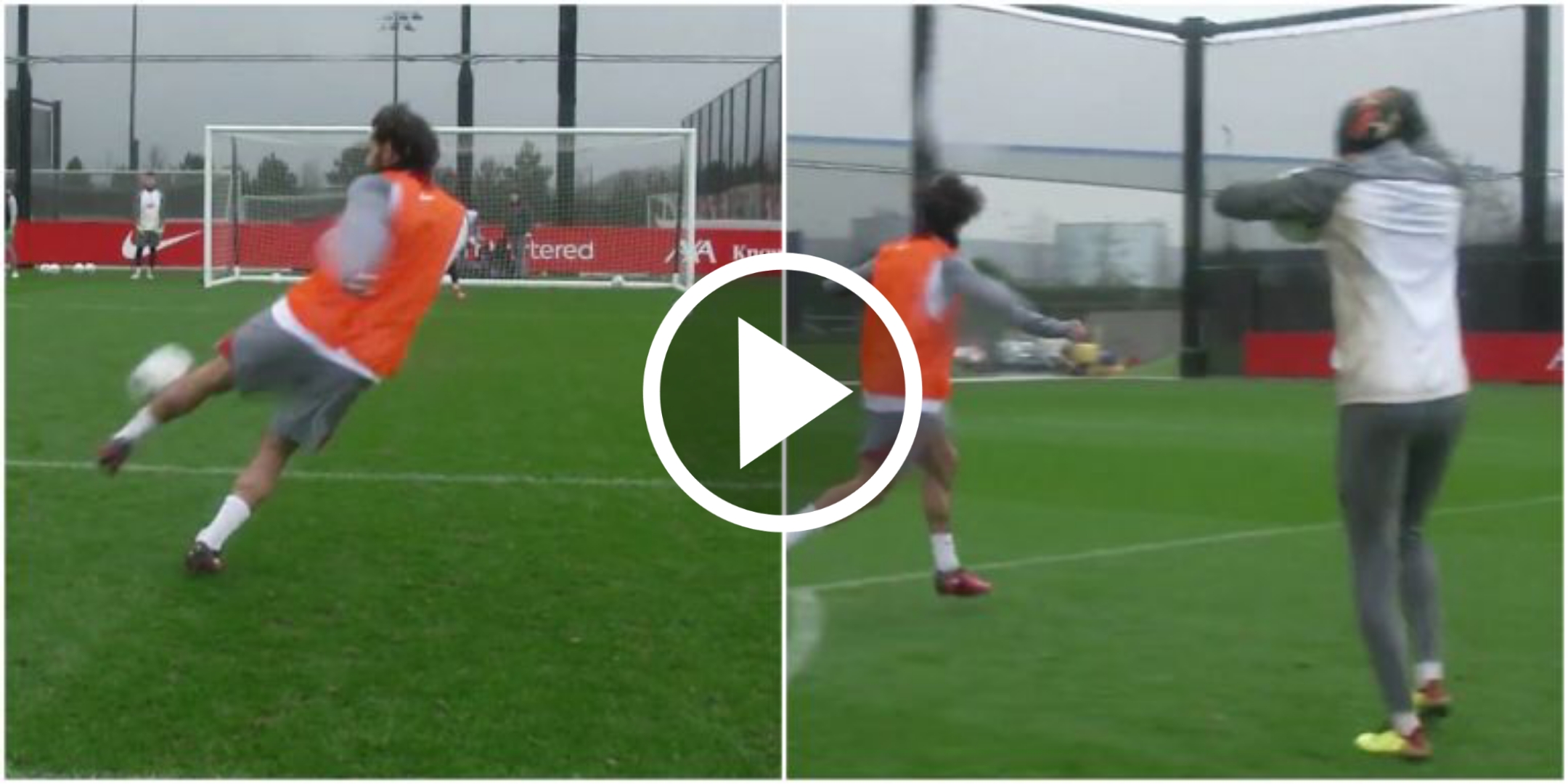 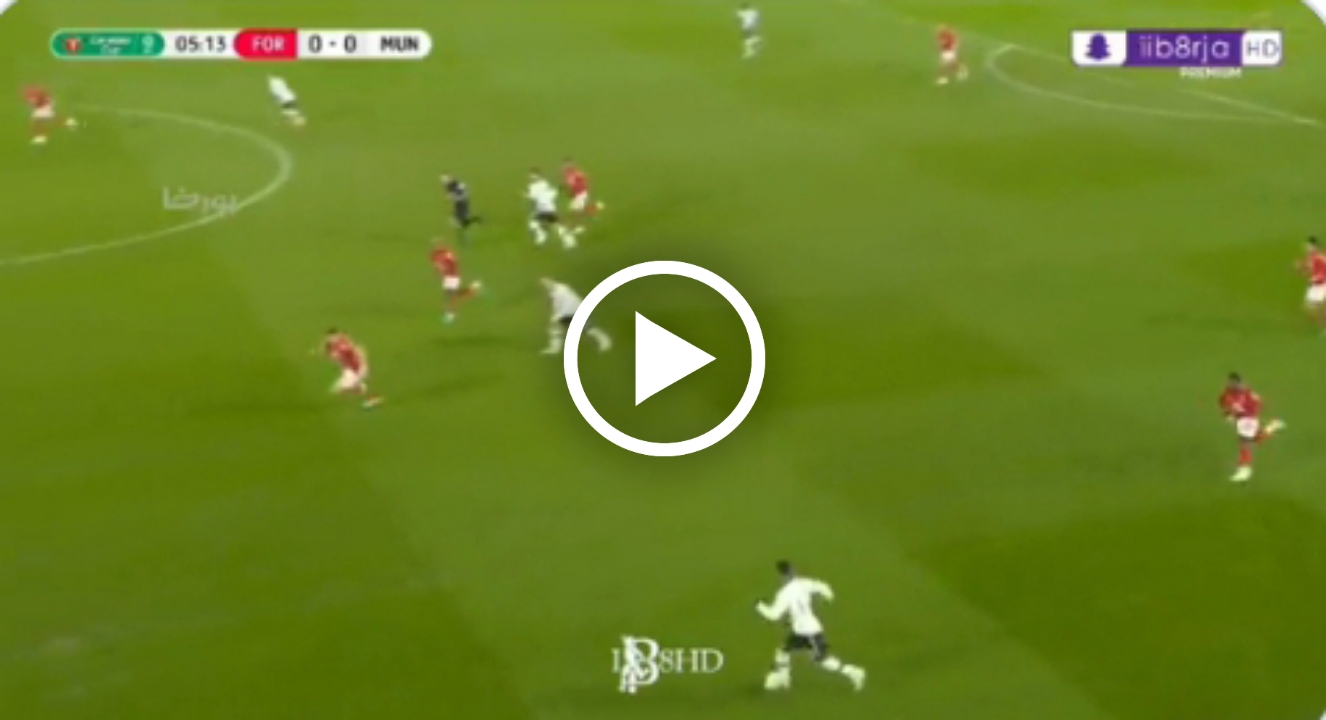 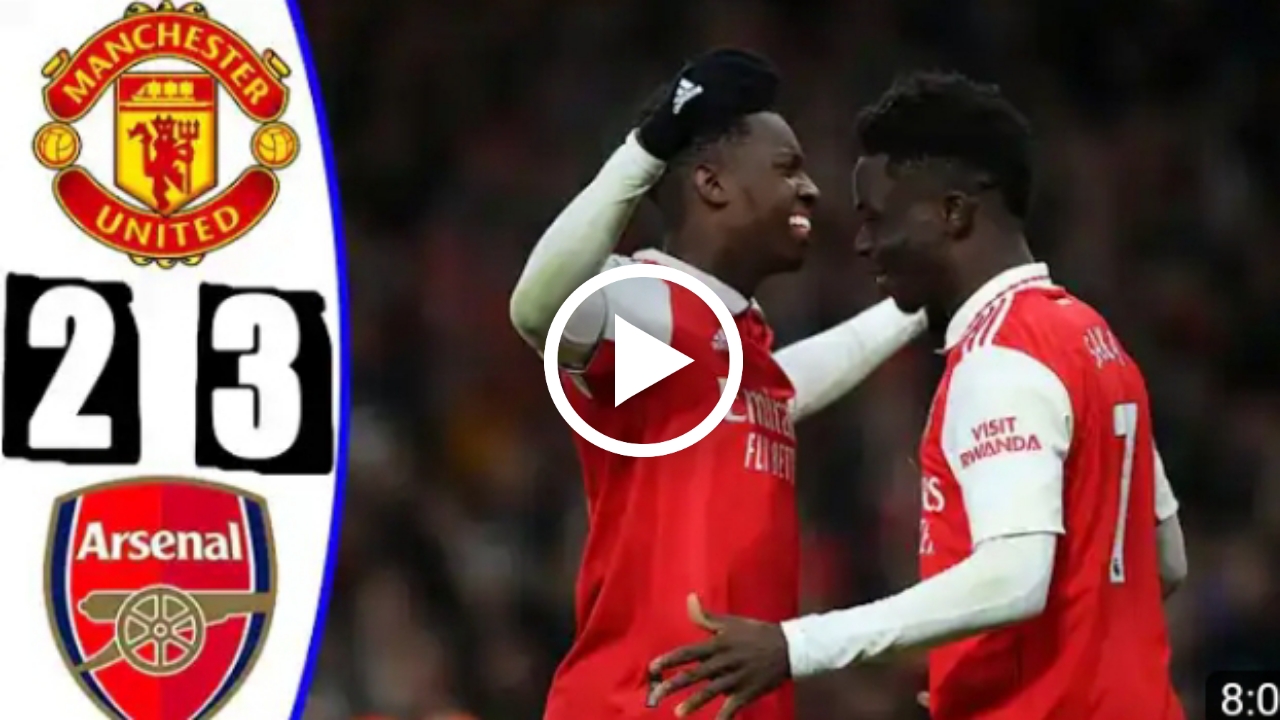