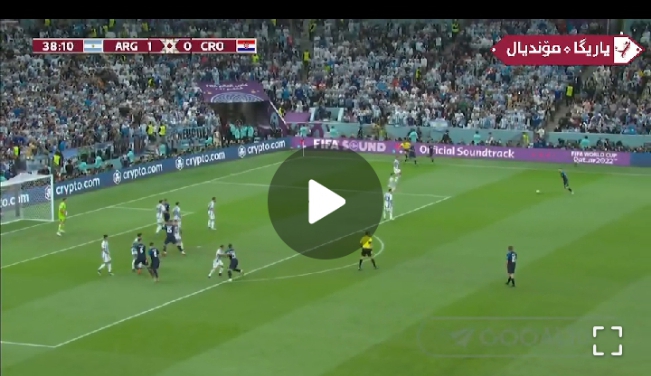 Argentina win it on the edge of their box and race up field with Messi.

He finds Alvarez and he barges and bundles his way into the box before slotting it home.

Watch the goal Below 👇👇 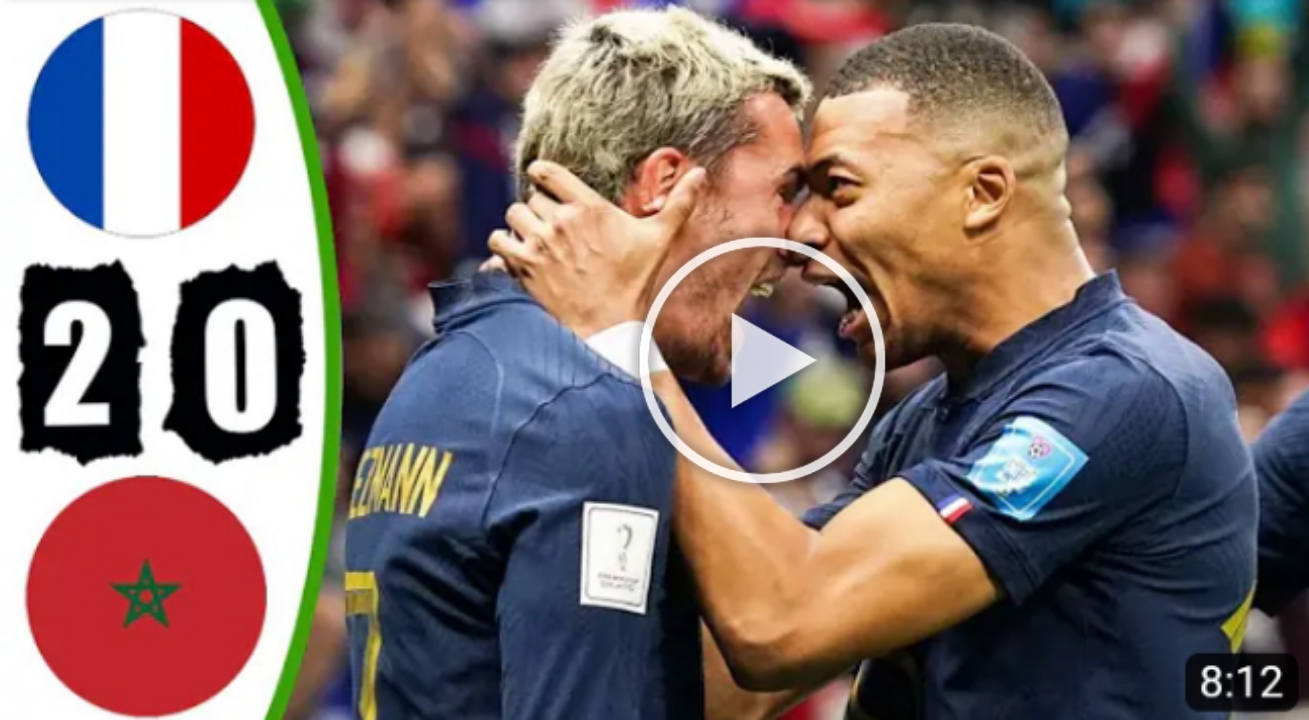 Les Blues progressed to the World Cup final with a 2-0 victory over a strong Morocco at Al Bayt Stadium thanks to an early goal from Theo Hernandez and a late goal by substitute Randal Kolo Muani.

France will take on Lionel Messi and Argentina in the finals as they continue to be on track to become the first team to do so since Brazil in 1962.

Morocco have been the surprise team of Qatar 2022 and Walid Regragui’s side responded superbly after Hernandez’s fifth-minute opener, pinning back the world champions for significant periods in a display of great courage and skill.

But Eintracht Frankfurt striker Kolo Muani proved to be France’s unlikely hero, scoring with his first touch after Kylian Mbappe had a shot blocked 11 minutes from time.

Before this game, Morocco had only g
conceded one goal all tournament, and even that was an own goal as they became the first African team to advance to the World Cup semifinals.

All three players—Romain Saiss, Nayef Aguard, and Noussair Mazraoui—were deemed healthy enough to play, but West Ham’s Aguard withdrew after the warmups, and captain Saiss was taken off midway through the opening frame because he was clearly having trouble.

That uncertainty appeared to be a factor in the sloppy France opening, in which Antoine Griezmann took advantage of Jawad El Yamiq’s slip to pass the ball back to Mbappe. Hernandez was alert to the possibilities as he produced an acrobatic finish after Hernandez’s first effort was blocked and a second was looped up off Oliver Giroud.

Giroud struck the upright as Saiss’ thigh gave out, but Hugo Lloris had already produced a save at full stretch from Azzedine Ounahi by that point and El Yamiq almost atoned for his error with an overhead kick that thumped the base of the post.

Mbappe’s quick feet made room for a half-blocked shot that fell kindly for Kolo Muani, who had only been on the field for 44 seconds.

The memories of Morocco’s incredible run will last much longer. 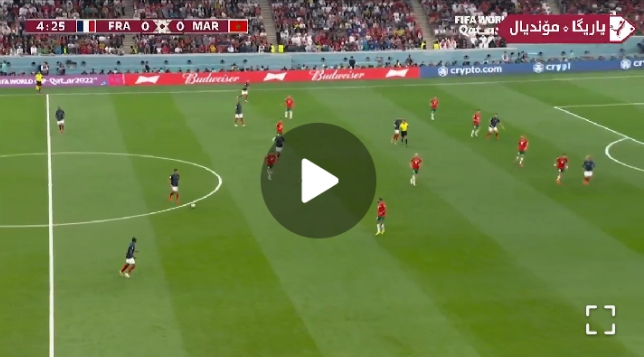 Hernandez opens the scoring as he finishes at the back post

The ball ricochets around the box, with multiple shots flying at goal before the ball fell to Hernandez at the back post. 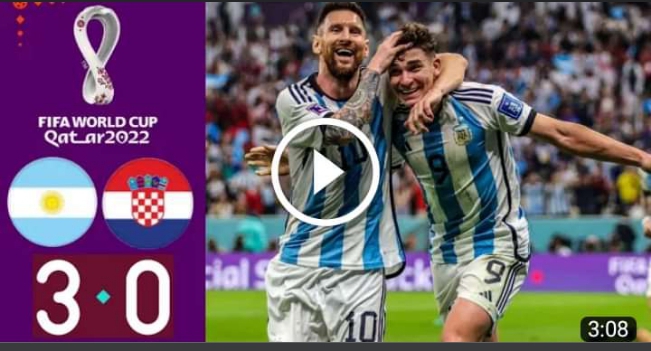 Argentina progressed to the World Cup final with a commanding 3-0 semifinal victory over Croatia at Lusail Stadium thanks to Lionel Messi and Julian Alvarez.

During a cagey first half-hour, Croatia, looking to repeat their triumphs from 2018, were the superior team, but Manchester City attacker Alvarez was taken down by Croatian goalkeeper Dominik Livakovic as he lifted the ball over him.

Livakovic was his country’s hero in the shootout wins over Japan and Brazil but he was left with no chance as Messi thumped his penalty into the top-right corner to join Kylian Mbappe at the top of the Golden Boot leading scorer race.

The goal scorers combined delightfully in the 69th minute when Messi tormented Josko Gvardiol with a winding dribble before setting up Alvarez for his fourth of the tournament. Alvarez then tenaciously bundled his way through a poorly organized Croatia backline on the counter-attack to double the lead.

Messi almost scored his second, exchanging passes with Enzo Fernandez to draw a fine stop from Livakovic at his near post, but he had one more piece of magic to give Alvarez a second goal that was far more straightforward than his first.

Argentina will take on the winner of the second semi-finals between Morocco and France in the finals. 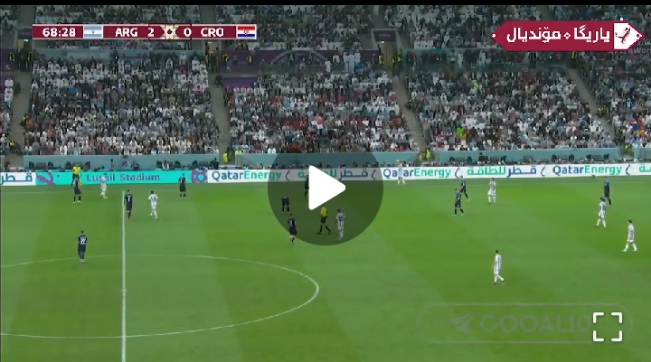 Messi picks it up on the right wing with pretty much nothing on.

He drives to the byline, beating three players with some stunning skill before putting it on a plate for Alvarez. Genius.

Watch the Goal Below 👇👇👇 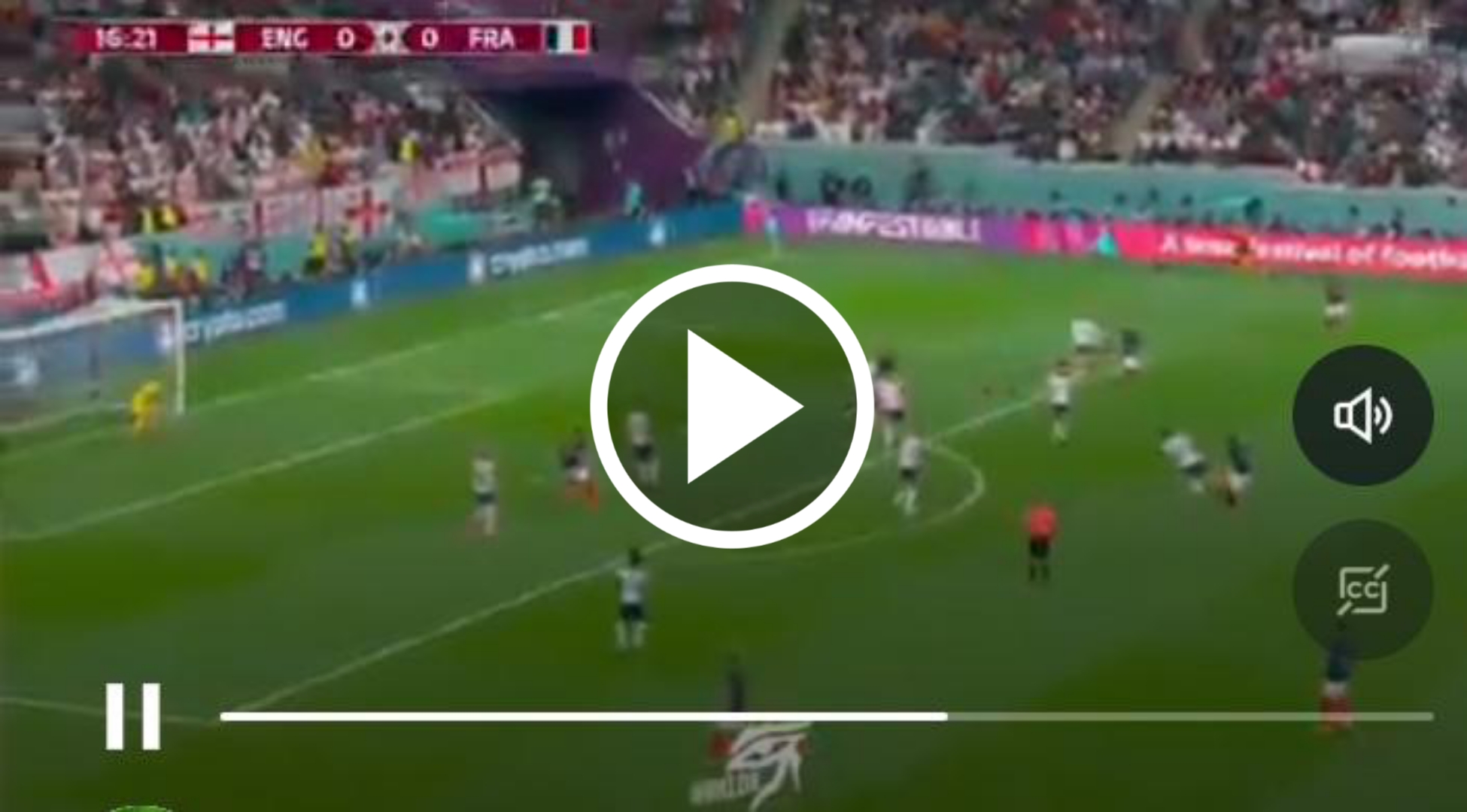 Saka believes he should have a foul after he’s barged to the ground outside the French box but play is waved on and Les Blues counter.